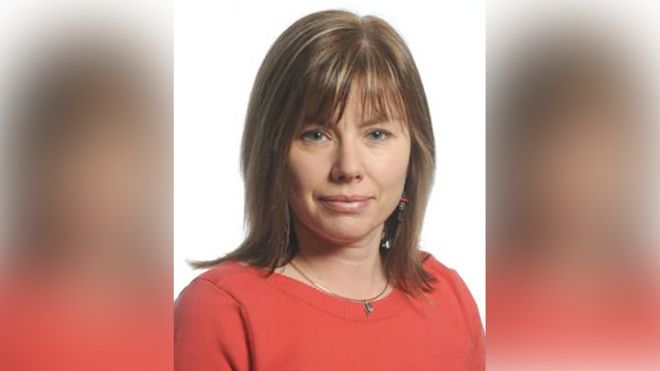 A new drugs tsar has been appointed by the Scottish government to advise on policies to tackle the rising number of drugs deaths.

Prof Catriona Matheson’s appointment comes ahead of the publication of new figures, which are expected to show drug deaths topped 1,000 last year.

She will chair a new taskforce, announced by ministers in March, to examine Scotland’s drugs laws.

The taskforce will examine the 1971 Misuse of Drugs Act and consider if elements of it could be devolved to allow medically-supervised drug consumption rooms – so-called “fix rooms”.

What are ‘fix rooms’?

The rooms would allow addicts to administer their own illegal drugs under medical supervision to curb street injecting.

However, the UK Home Office has refused Scottish government moves to relax the current regulations and allow the consumption rooms to be created.

There were 934 drug-related deaths registered in Scotland in 2017, up 66 (8%) on the previous year, and more than double the UK average.

The toll was the highest level since current records began in 1996 and more than double the 445 deaths in 2007.

Prof Matheson, of the University of Stirling, is a trustee of the Society for the Study of Addiction and convener of the Drugs Research Network Scotland.

She told BBC radio’s Good Morning Scotland programme a “non-judgemental approach” was needed to tackle drug misuse and there was strong evidence for decriminalisation.

She said: “Although previous drug strategies were well-meaning, sometimes they have been based on a criminal justice-type basis.

“What is very welcome is that now we have a new strategy based around public health that takes a public health and human rights approach and that is what we need.”

She added: “Decriminalisation, the evidence is strong for that across the world. There is a number of countries that have gone down that route and decriminalisation is really about not putting this group of marginalised drug users into prison and filling our prisons up with people who have problem drug-use because that further marginalises them and makes their recovery all the more difficult.”