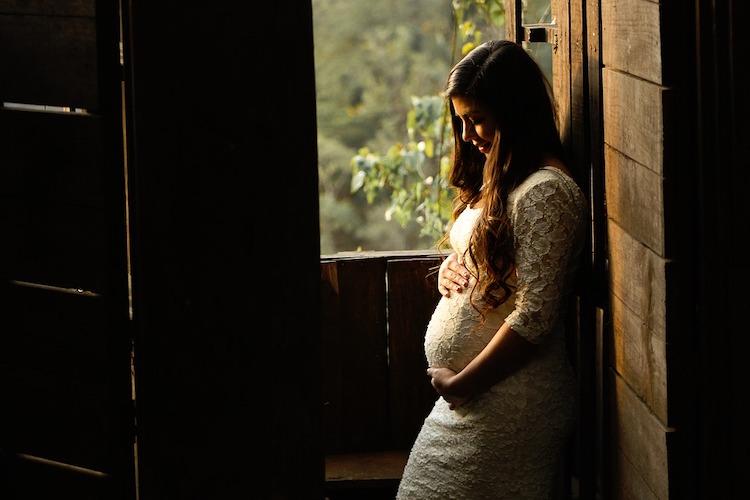 When Selvi (name changed) gave birth to a child in 2016, she knew what to expect from her body in the immediate aftermath of the pregnancy. It was her second child, so she had the experience to know how to deal with any medical challenges. She did feel a lot more tired than how she felt after her previous delivery, but she assumed it was due to the pregnancy and ignored it.

For almost two years after that, her tiredness continued. She even bled from her nose a couple of times, but she iced it and moved on. In 2019, she finally decided to get tests done to find out what was wrong with her health. “Today, she has kidney failure and needs dialysis,” says Dr R Balasubramaniyam, Chief Nephrologist at Kauvery Hospital in Chennai.

“Think about it,” he says, “for at least two-and-a-half years, she was presenting symptoms of kidney disease. If only she or her family had cared enough about her health to get it checked.”

One would think that such cases are rare, but Dr Balasubramaniyam, or Dr RBS as his patients and colleagues call him, says he sees several cases every year where serious kidney-related ailments in women are assumed to be pregnancy-related, and thus ignored – sometimes for years – leading to disastrous consequences. More women need to know that hypertension and high blood pressure during pregnancy can also be due to other reasons, he says, “It might look like a gynaecological topic, but it has much to do with nephrology.”

Generally during pregnancies, women tend to have lower blood pressure than usual. “Normal BP is around 120/80, and that comes down to 110-100/70-60 because of hormonal changes during pregnancy. Gynaecologists are very careful about blood pressure, and they monitor it very closely,” Dr RBS explains. But in some cases, the BP can be high. If the blood pressure is noticed to be high before20 weeks of pregnancy, gynaecologists immediately refer them to a physician, as high blood pressure in this period is not pregnancy-related. “The problem can occur when BP is noticed to be high after 20 weeks. They tend to immediately assume it is pregnancy-related. It need not be,” he points out.

Dr RBS explains that this confusion, rather the assumption, arises from the fact that some symptoms of kidney diseases overlap with those of pre-eclampsia, a pregnancy-related illness. In the case of pre-eclampsia and several other kidney diseases which are not related to pregnancy but triggered by pregnancy, the patient can present with symptoms like protein-leakage in the urine, swelling of the legs and high BP. “The doctors immediately treat the woman for pre-eclampsia. They are right 99% of the time, but not 100%.”

“Once the pregnancy is over and the child is delivered, the mother is not given attention at all. The entire attention goes to the child. The mother is given attention only after she becomes pregnant again, a couple of years later. This time, the high blood pressure is noticed during the first 20 weeks itself. So, tests are immediately done and they are sent to us, and we find a kidney disease in them,” the doctor says.

The doctor emphasises here that the problem is not only medical assumptions, but also our culture of neglect towards new mothers. “I see several young women, in the 25-27 age group, who have suffered due to delayed diagnosis,” he laments, “This has to change.”

Pregnant women are also a high-risk category for Systemic Lupus Erythematosus (SLE). SLE, sometimes referred to simply as Lupus, is an autoimmune disease in which the body turns against itself and attacks healthy cells. It can be triggered during pregnancy, and can also affect the kidneys and prove fatal. “Our culture of neglect is such that even symptoms of SLE are missed after pregnancy. SLE during pregnancy can also affect the child in the uterus. The child could suffer from a congenital heart block that needs attention even before the child is born. SLE is a disease of young women, and those who suffer from SLE need to be treated adequately, with proper evaluation and counselling, especially if they plan for pregnancy,” the doctor says.

The message to all pregnant women who have high BP during pregnancy is, “After the delivery, get tests done. Normally, if the high BP is due to pregnancy, it returns to normal after four weeks of delivery. If that does not happen, then it is a clear indication that it is not pregnancy-related. You must go to a nephrologist immediately.”

This series was produced by TNM Marquee in association with Kauvery Hospital.